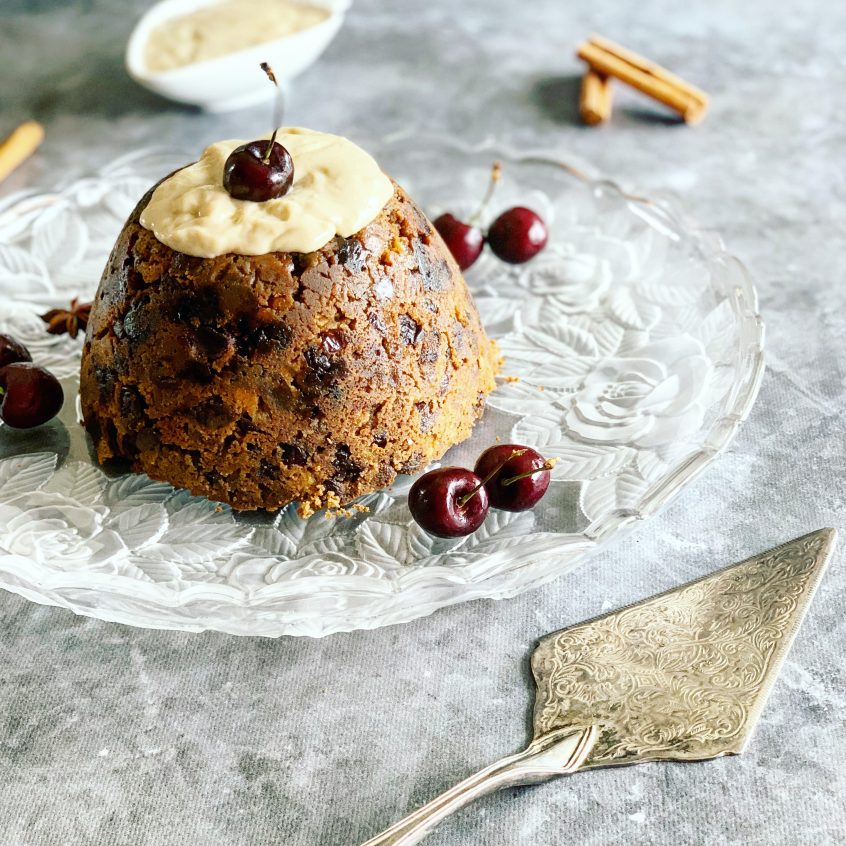 Forget the pavlova and trifle, Gluten-Free Christmas Pudding is my all time favourite Christmas dessert. And now, I’ve finally made one of my own!

If you like this recipe then try my Orange & Almond Cake recipe, my Balsamic Raspberry & Apple cake – also gluten and dairy free but definitely delicious, and actually make really good breakfasts! 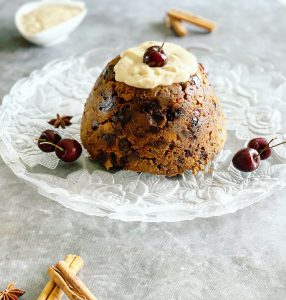 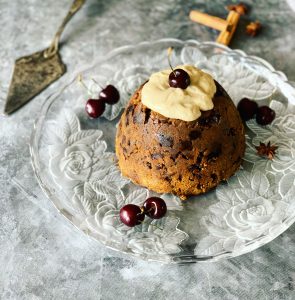