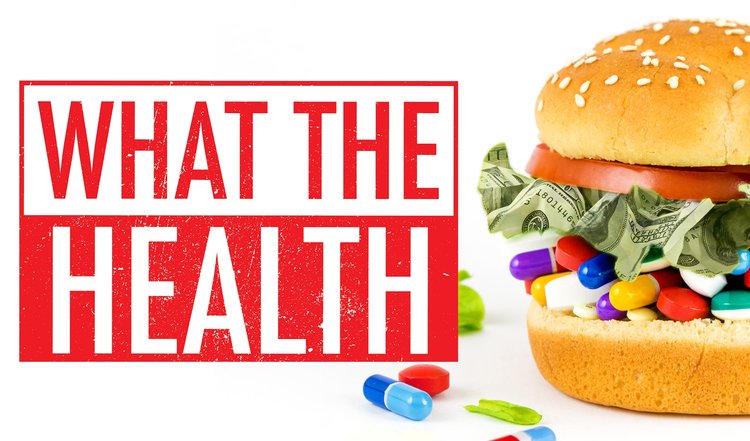 The recent release of the What The Health documentary on Netflix seems to have stimulated a lot of discussion amongst the wider community. I’ve heard of some people turning their existing healthy dietary habits around and deciding to go completely Vegan, I’ve also heard a lot of flack from other parties as well.

If you plan on watching the movie, or have already watched it, PLEASE, PLEASE, PLEASE, read this short blog post and listen to this conversation between Clinical Nutritionists Jessica Cox and Carissa Mason discussing the film (episode 5 of the JCN Clinic Podcast), before making any drastic changes to your diet.

I watched the What The Health Documentary a few weeks ago and was extremely disappointed, frustrated and furious at the producers/storytellers in the way they abused their ability to cherry-pick the research that suited the argument they had already decided they wanted to make.

Producers of mass media releases like this have a responsibility to present factual, high quality evidence in a non-biased way that considers ALL the evidence out there, and this documentary certainly DOES NOT do that. Their presentation of simple biochemical pathways is completely mis-represented, not to mention drawing causal relationships from epidemiological studies!

Carissa and Jess were just as frustrated as I was (thus there are a few profanities throughout the podcast) and discuss the evidence ‘cited’ in the film, its quality as well as further research that is more inclusive and evaluates other dietary patterns.

If the movie has made you decide to become a Vegan all of a sudden, it’s even more important you listen. Don’t get me wrong, I have nothing against veganism. In fact, as a nutritionist I absolutely promote a plant-based, minimally processed diet (but also one that includes some grassfed, organic, wild-caught meat/poultry/fish/eggs/dairy). The problem I have is when the decision is based on a misinformed documentary such as this.